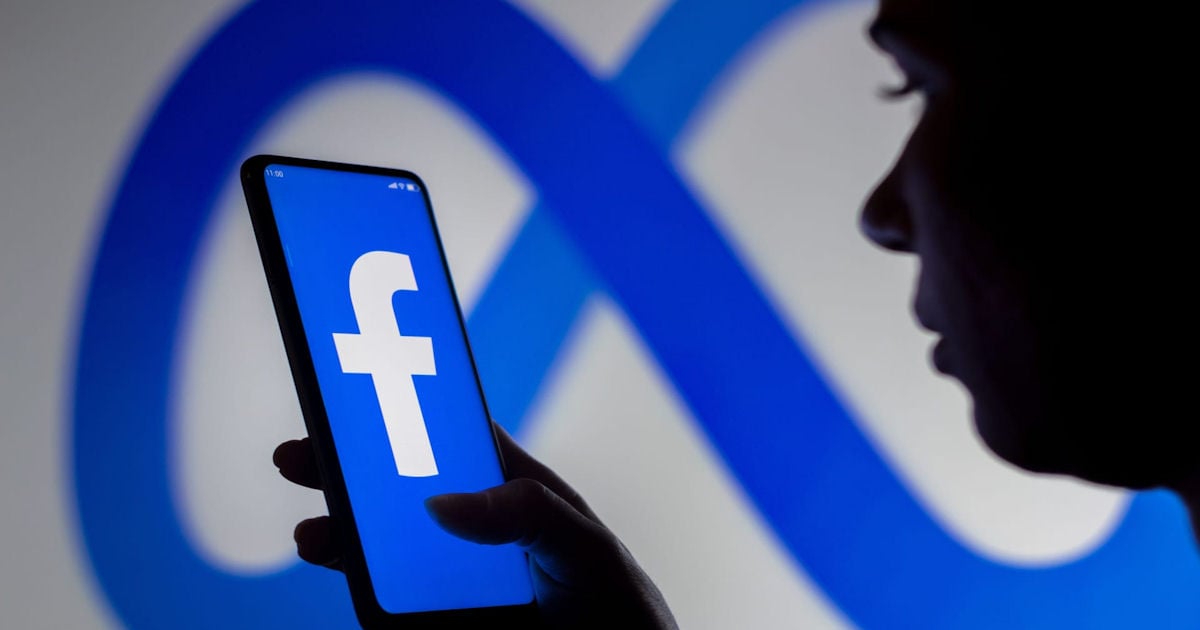 Ending Soon! Submit a claim in the Facebook Class Action Settlement. If at any time between between April 22, 2010 and September 26, 2011, you were a Facebook User in the United States who visited non-Facebook websites that displayed the Facebook Like button, you may be eligible for a payment from a Class Action Settlement
The settlement amount has not yet been determined. Claims must be filed by September 22, 2022
Remember to only submit honest claims.


MySavings.com is not directly affiliated with the manufacturer(s), brand(s), company(s) or retailer(s) of the products listed on this web site, and in no way claim to represent or own their trademarks, logos, marketing materials, or products. removal request form | disclosure

Get FREE SAMPLES and COUPONS from MySavings.com

While MySavings.com makes every effort to post correct information, offers are subject to change without notice. Some exclusions may apply based upon merchant policies.